SoleStage is a Clothing/Sneaker consignment store that specializes in selling and finding rare, sought out and sample sneakers. Not only does our Fair Faxfax Store cater to those in its City but as well to those in the area of Alhambra, Irvine and our online supporters across the world. 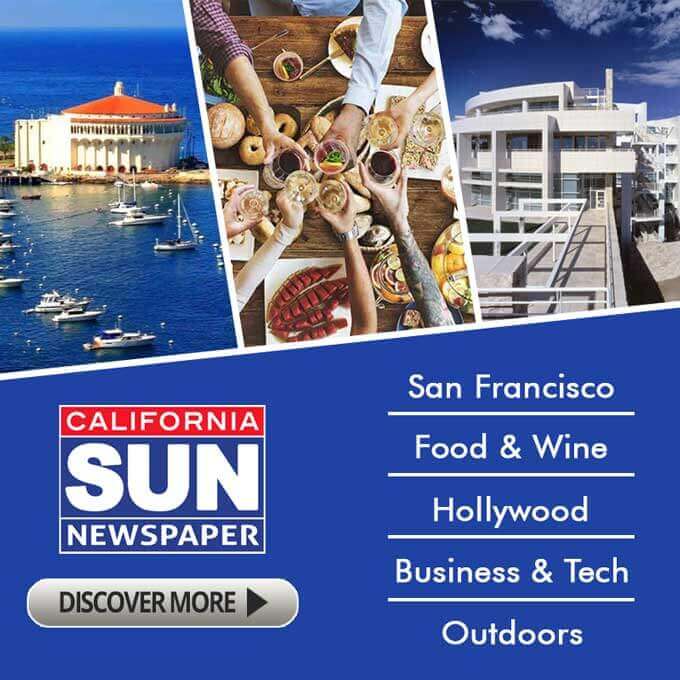 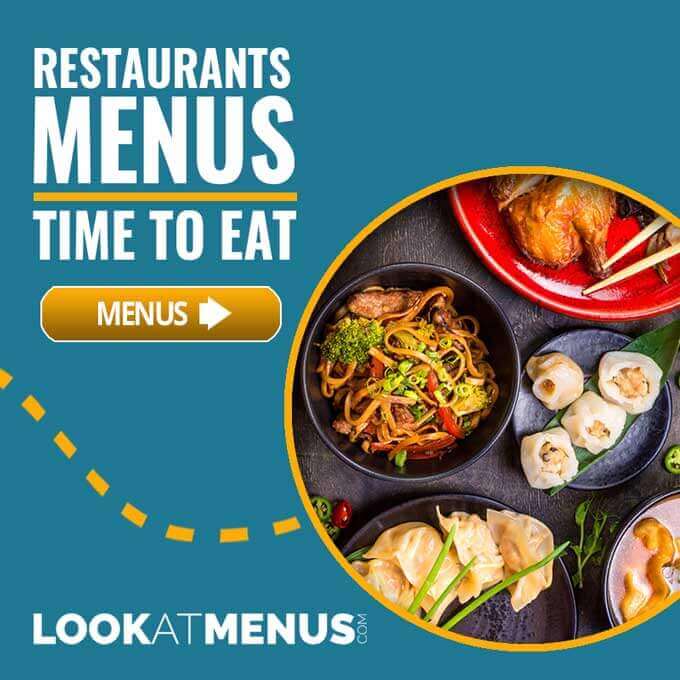 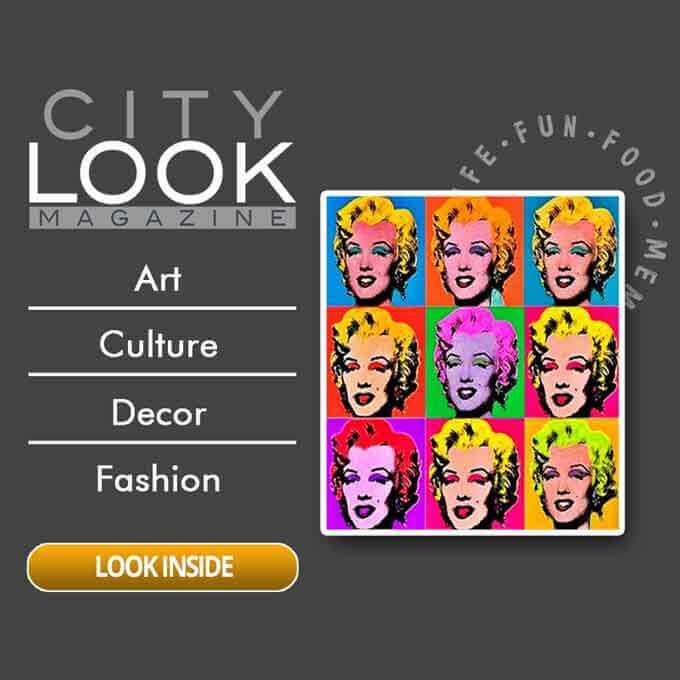